In the early 1990s, Jordan Belfort teamed with his partner Donny Azoff and started brokerage firm Stratford-Oakmont. Their company quickly grows from a staff of 20 to a staff of more than 250 and their status in the trading community and Wall Street grows exponentially. So much that companies file their initial public offerings through them. As their status grows, so do the amount of substances they abuse, and so do their lies. They draw attention like no other, throwing lavish parties for their staff when they hit the jackpot on high trades. That ultimately leads to Belfort featured on the cover of Forbes Magazine, being called "The Wolf Of Wall St.". With the FBI onto Belfort's trading schemes, he devises new ways to cover his tracks and watch his fortune grow. Belfort ultimately comes up with a scheme to stash their cash in a European bank. But with the FBI watching him like a hawk, how long will Belfort and Azoff be able to maintain their elaborate wealth and luxurious lifestyles? 1126228 vote average rating: 8,4 of 10 Star genre: Drama directed by: Martin Scorsese

To be honest, I wasn't too interested in watching this movie in the first place. However, when I saw the initial reviews and ratings I thought I'd give it a try. I shouldn't have. I rarely stop watching a movie halfway, but that's what The Wolf of Wall Street forced me to do. I found it so disturbing that it left me with a very strong desire to wash my eyes with antiseptic just to cleanse them of the filth. Two things must be said: first, I really think if viewers have any kind of wish to watch porn, they'd know where to find it. It seems very dishonest to sell this movie as anything other than that. Second: the meaningless vulgarity and decadent scenes that add absolutely nothing to the story actually manage to make us forget what the story is about in the first place. Bottom line: I only watched half of this movie and still managed to hate it. I'm left wondering how I'll get the time I spent on this movie back and how I can forever erase it from my memory. Oh, and... Oscar nominations? really. 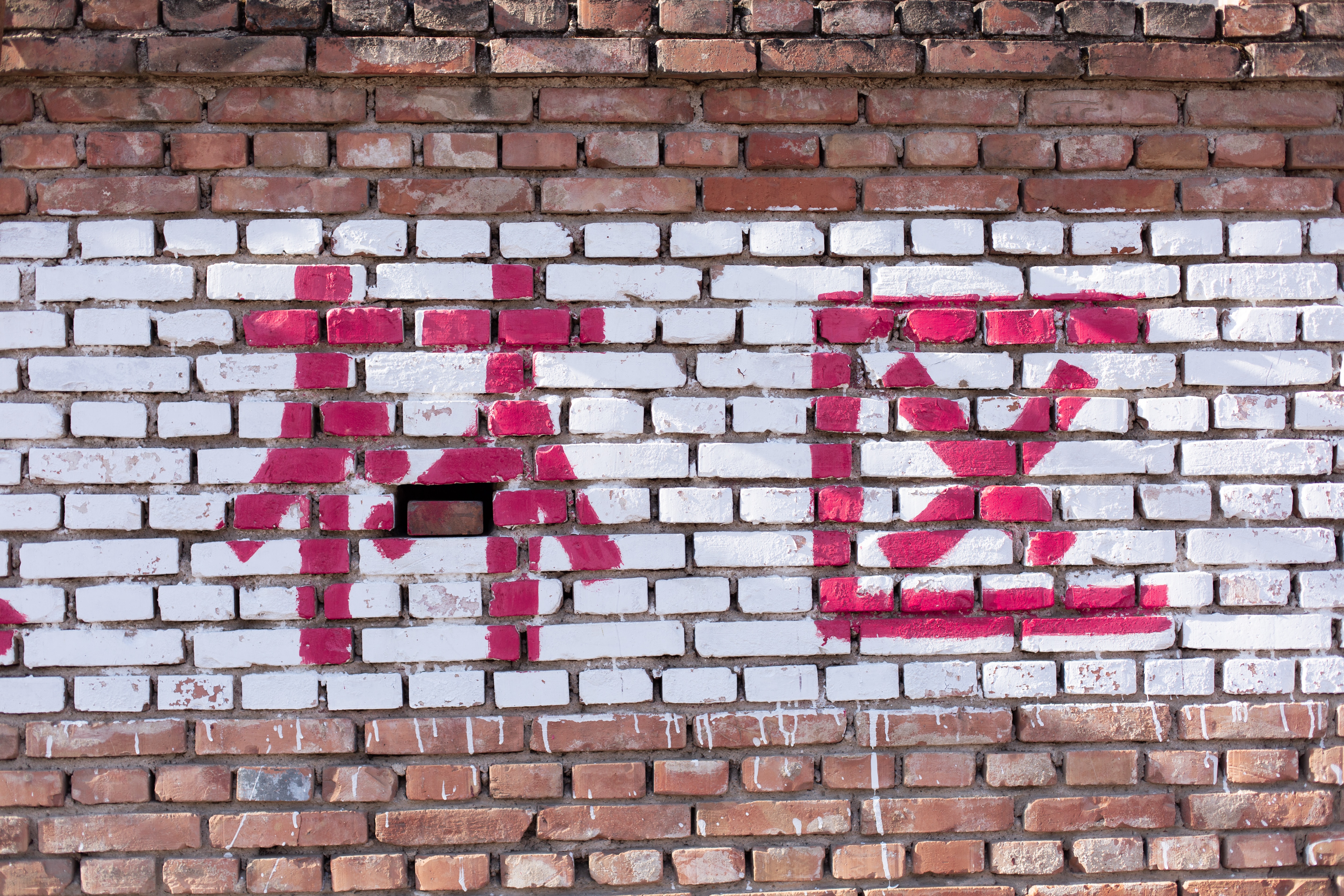